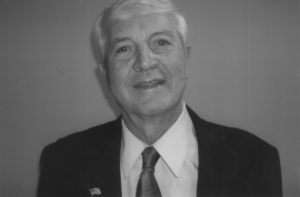 Ron Marks coached for 20 years in Eastern Maine at Sherman , Kathadin, Schenck, and Foxcroft Academy. His teams won 312 games including 36 tournament games and he had a winning percentage of 78 %. He won three State Championships, six Eastern Maine Championships and was named Coach of the Year three times. He also was an official for forty years, officiating in the tournament twenty different seasons.