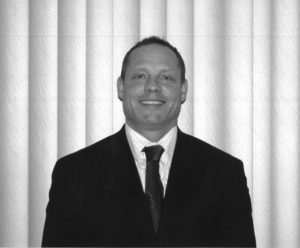 Raymond Alley became a Maine legend as a high school player at Vinalhaven High School where he became the all time leading scorer in Maine high school history. He scored over 2000 points as both a high school and college player. While at Husson College, Ray was named to the NAIA Division 2 All-America team two consecutive years and was chosen the Fleet Bank/Maine Athletic Conference Player of the Year his junior and senior seasons. He left Husson as the all-time scoring leader with 2,671 points, breaking the previous record of 2,471 points. As a college player, Alley shot 42.5 percent from 3-point land and over 80 percent from the foul line.