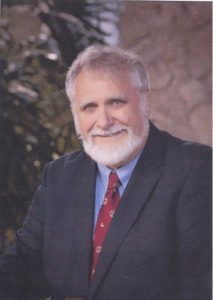 Peter Kelley played his high school basketball at Caribou where the 6’3” center established himself as one of Maine’s best players.  Peter completed his school days at Phillips Exeter Academy where he also starred on the hardwood. Kelley graduated from Harvard College in Cambridge, Massachusetts in 1963 where he was a member of the Varsity Basketball team for three years earning all Ivy Honors for two years. Kelley was inducted into the Maine Sports Hall of Fame in 1997.