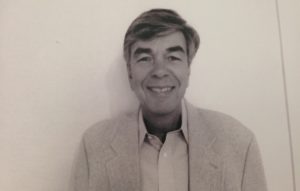 Jon MacDonald was a first team All-state selection three years in a row. In 1963 he also garnered All- New England status as his Stearns High School team defeated Morse High School for the New England Championship. After high school Jon attended the University of Maryland where he captained the team in 1969. This former Parade All-American played all four years at Maryland and his roommate was Gary Williams who would lead Maryland to a National Championship. Jon is remembered as a great shooter who always performed under pressure. He played during the Golden Age of Maine Basketball and along with Joe Harrington, gave basketball fans a glimpse of big time talent.