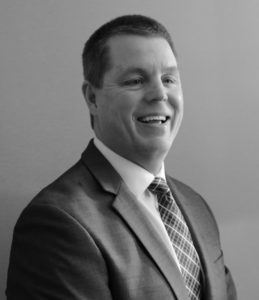 Joey DeRoche graduated from Westbrook High School where he was a first team All-S.M.A.A. selection and a Vinal Trophy winner as the most valuable player in the Western Maine tournament. In addition, he led his team to the 1984 State Championship under Hall of Fame coach Art Dyer. DeRoche went on to Thomas College, where he became the school’s all-time leading scorer with 2,218 points and a two-time NAIA All-American.