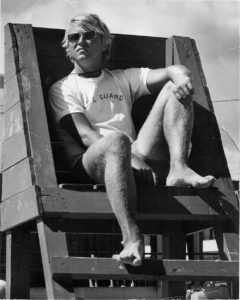 Jack Coyne was one of the greatest referees in Maine history. A player for Cheverus High School and later the Univ. of Maine at Gorham, after his college playing days, Jack began a career officiating that covered over twenty years and was on the verge of doing a complete schedule of big time Division One games when his career was cut short by a strange accident that resulted in knee replacement. Jack was an imposing figure on the basketball court, but his sense of humor and ability to control any game he was assigned were hallmarks of his career. Jack Coyne was the prototype official; he was the total package.