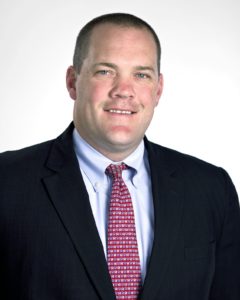 Gregg Frame was an unusual point guard. He was big, physical, and willing to rebound with the bigger players while firing a perfect pass to a teammate on a fastbreak. As a Waterville High school player, Gregg led his team with 26 p.p.g. and 13 rebounds per game and was named the Player of the Year in Central Maine. After high school Greg attended Phillips Exeter Academy where he led his team to the New England Championship and was recruited to attend Dartmouth College. He led Dartmouth in scoring (11.3 points per game) and rebounding his sophomore season and was second on the team with 12.6 points and 5.1 rebounds a game his junior year. In his final season at Dartmouth Frame was the only Ivy League player to be among the league’s top-10 in scoring, rebounding, assists and field goal percentage. He left Dartmouth as a 1000- point scorer