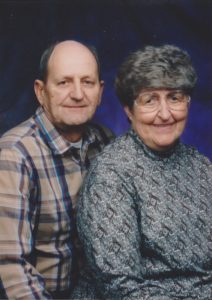 Doug Roberts is one of the most versatile basketball players in our state’s history. At 6’5” he could bang inside but also possessed the quickness and ball skills to play on the perimeter. At Rumford High School Doug led his team to the 1974 and 1976 State Championships and the 1976 New England Championships. He was first team All – state his junior and senior seasons and won the Vinal Trophy in 1976. He scored over 1400 points in high school. Following graduation, Doug attended Acadia University and was on the 1977 team that won the Canadian National Championship. He transferred to Clark University where he achieved All- New England honors and scored over 1000 points.