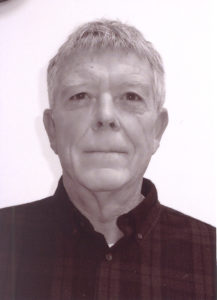 Don was All-state, All-New England, and a Scholastic Magazine All- American at Cony High School in 1966. He led Cony to the State Championship in 1966 before accepting a scholarship at Boston College. He was a member of the 1969 N.I.T. runner – up team and became an assistant coach at Boston College in 1972. He served as an assistant coach at Acadia University under ex-Cony coach Dick Hunt and helped Acadia win the 1979 Canadian National Championship.