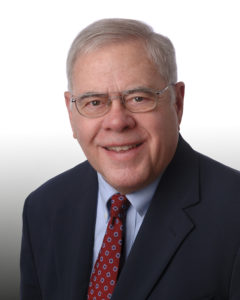 Dick Meader has coached for forty years, 17 at Thomas College and the last 23 at the University of Maine at Farmington. His teams have amassed nearly 450 wins and he has been named Coach of the Year 5 times. Dick played his high school ball at Solon High School where he set the school scoring record. He was a small college All-star selection while playing for UMF and earned the reputation as one of the best players in Maine history. Dick is co-owner and founder of Pine Tree Basketball Camp in Waterville and ran it with Dick Whitmore for 38 years.