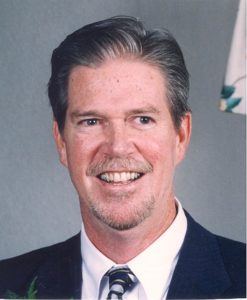 Denis Clark is one of Winthrop High School’s greatest players. He led his Ramblers to the State title with an undefeated season in 1964 and was a first team All-State selection. However, after high school Denis continued his domination at Springfield College where he was named All-American and scored 27.8 ppg his senior year. Denis Clark is considered one of Springfield’s greatest players in their storied history.