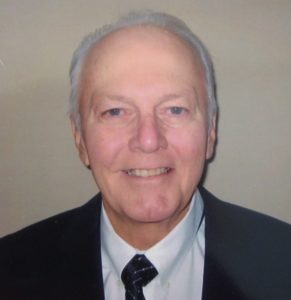 Danny was an All-State selection at Brewer High School in 1960 when he led Brewer to the State Championship game where he scored 35 points. He also set the Class A record for tournament points with 104 in 1960. Danny went to Seton Hall University on a basketball scholarship and played two seasons until he signed a professional baseball contract. He pitched for several years in the major leagues.