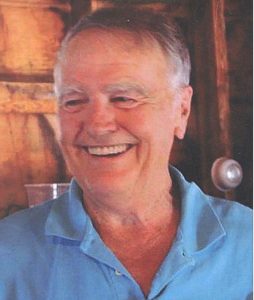 Dan Drinon was a member of the 1955 Bangor Rams, which won the State Championship. An All-State selection, Dan had an uncanny shooting touch and unmatched court awareness. His team played in the original New England Tournament where he was chosen first team All-New England after scoring 72 points in three games. After high school, Dan attended Ventura Junior College before earning his degree from the University of San Francisco where he captained the team his senior year.