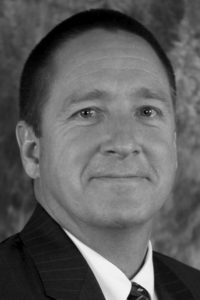 Chris Jerome graduated from Cheverus High School where he gained All-State honors. Chris started four seasons for Ray Bicknell’s Bowdoin Polar Bears and became the most decorated basketball player in school history. His senior season saw Chris average a double –double, averaging 18 points and 11 rebounds per contest. In 1982-83 Chris was named New England Division Three Player of the Year. In addition, Chris was named an Academic All American. He left Bowdoin with records as playing the most games ( 90), career leader in rebounds, and second in career points. He was the only person ever to lead his team in scoring and rebounding four seasons in a row.