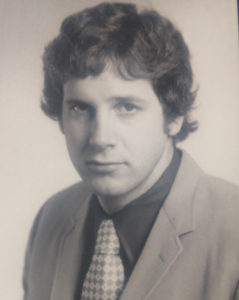 Bob Warner was a dominant player at Thornton Academy earning first team All-State honors his senior season. One of the first players to see the benefits of weight training, Bob’s 6’7” frame intimidated opponents an brought him a scholarship to the University of Maine where he started four seasons for the Black Bears. While at Maine, Bob set career rebounding records and became a 1000- point scorer. Bob had his uniform retired at the university and was an assistant coach at Boston University under Rick Pitino following his playing days.