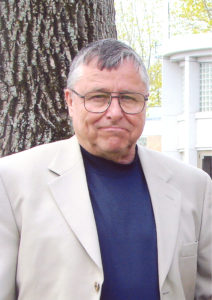 Bob Brown coached for fifty years ( 42 as a head coach ) and won over 600 games. His high school teams won four Gold Balls and seven Regional Championships. His college teams made it to the NCAA tournament 4 times and the 88-89 USM team reached the Final Four, coming in third. He coached at the high school level, and was a head coach at the Div. 3, Div. 2, and Div. 1 levels in college. Bob belongs to 5 Hall of Fame including the New England Basketball Hall of Fame; he is an icon to the Maine basketball community.